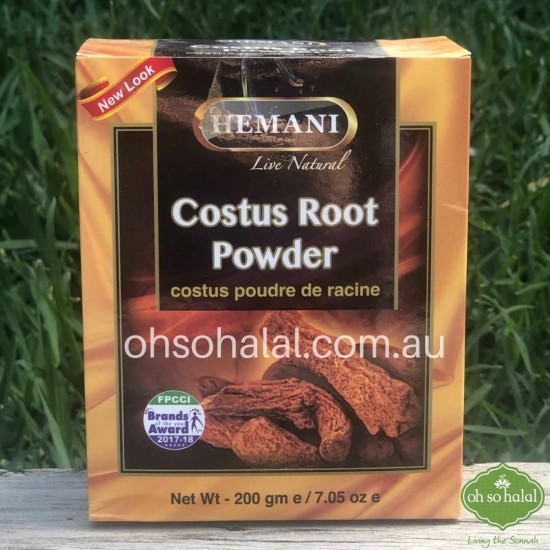 1. In Arabic it is called Qust.

2. In English it is called Costus.

3. In Hindi & Sanskrit it is called Kusth.

4. In Latin it is called Saussurea lappa.

There are many ways to use Oud Qust al Hindi (Costus Root). It can be sniffed, made into a drink with honey and water, burnt on coals, and inhaled via smoke or mixed/infused into oil to rub onto the body or made into nose drops.

For Chest Infections: Mixed with olive oil into a loose paste and administered orally at one side of the mouth. Take 1 tablespoon of the mixture twice daily, away from mealtimes until symptoms have gone.

For Head, Sinus, and Tonsils: A pinch of Qust powder can be taken via nose inhalation

For beautification: 1 tsp Costus Root Powder, 1 tsp Honey, 2 tsp Rosewater, mix into a paste, and apply gently on face. Leave for at least 1 hour. Avoid contact with eyes. May feel hot on the skin due to its properties. 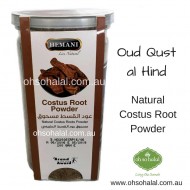 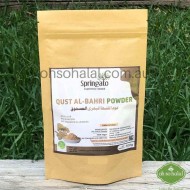 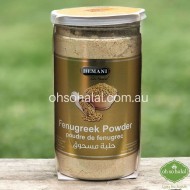 Black Seed Vapor Rub
Black Seed VaporubDirections: Apply on the chest, neck, and back to get relief from cold, flu, and headache.Active Ingredients: Nigella Sativa (Black ..
$7.00
Add to Cart
Add to Wish List 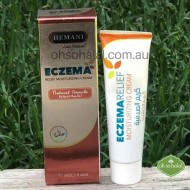 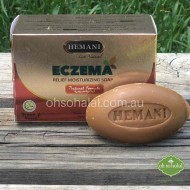