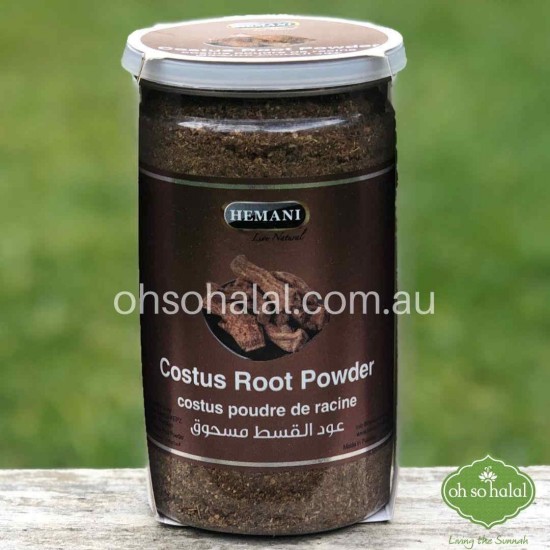 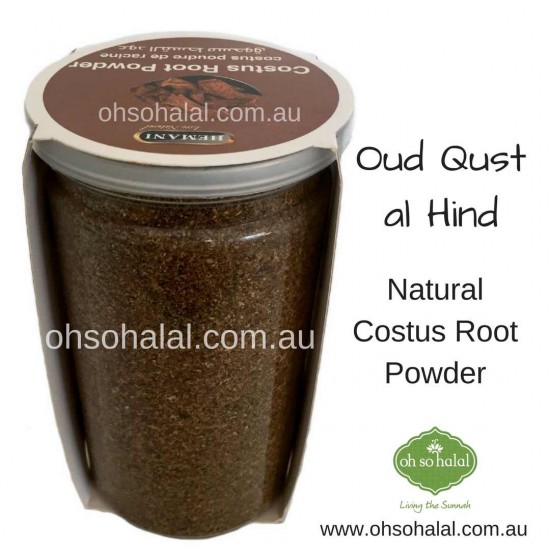 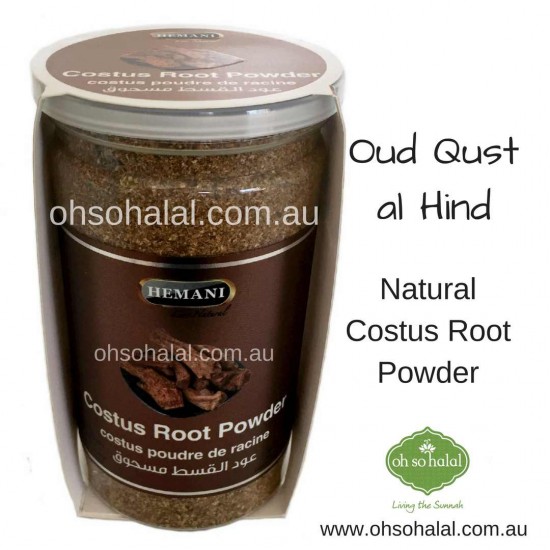 Caution: As with any herb, check with a medical doctor before taking it. It is not to be taken whilst pregnant. Check with doctor if taking blood thinning medication or high blood pressure medication before taking. 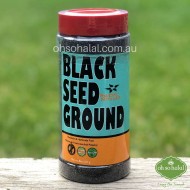 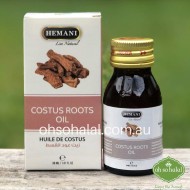 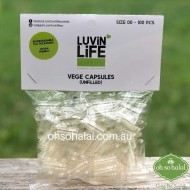 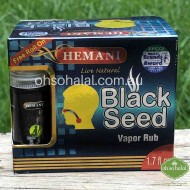 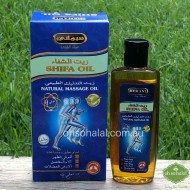